All How To Guides, All Product Reviews, Choosing Foils, How To Foil, In Surf, What's Hot

Introducing The New Armstrong A+ Range 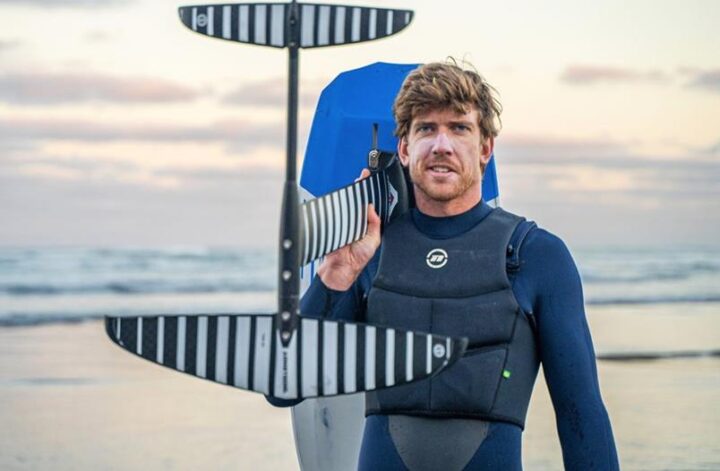 WOW, what an amazing America’s Cup! Congratulations Team NZ, you have made us very proud! Armie Armstrong (pictured above) has been in the thick of it all working with Team NZ’s skippers and designers to develop his latest range of Armstrong gear. Here is all the need to know information – we’ll do our best to explain everything.

The system is essentially a new fuselage that offers increased strength needed with the advances in foiling and the hew HA (High Aspect) Foil range. To learn what High Aspect means check this video with Armie.

Want to Upgrade Your Kit?

The HA1125 is a new High Aspect Foil Wing. And yes – this will work fine with your existing Armstrong set-up! You need this if you:

Performance, speed and glide have been taken to the next level with the HA 1125. Armstrong have worked closely with the top Americas Cup helmsman and foiling addicts, Pete Burling (Emirates, Team New Zealand) and Jimmy Spithill (Luna Rossa, Team Italy) who have both been giving feedback and input during the development process. At 9.8:1 the HA 1125 is a true High Aspect ratio foil wing that sets the standard for glide performance while retaining enough handling that it can be turned easily, making for an exceptional ride. Winging, kiting and Downwind aficionados requiring max glide performance will want to get their hands on this wing simply because it is next level for pump and glide!

The Flying V 200, is Armstrong’s take on the latest understanding of what a radical tail wing should be! Inspired by team rider, Skyrama, Armie has taken it one step further by mixing in some off-limits Americas Cup design secrets to create the very cutting-edge Flying V.

Together with their radical test ripper, Beven Gooch, Armie has honed this design into a futuristic shape reminiscent of a heavy metal guitar! It’s fast, loose and very carve-able, so you can take the lead on any wave! It extends the speed potential of any Armstrong front foil wing, making it ideal for rocking faster waves and head banging wingers!

The Flying V has been designed for the new A+System Fuselage. Armstrong have streamlined, strengthened and simplified the rear wing connection by attaching it directly to the A+System TC Fuselage and combining the current TTF shape directly into the fuselage. For most riders this means a simple direct shim-less connection of the tail wing. For more experienced riders our new Polycarbonate Pro Shims can easily be added to tailor your rig to your exact requirements and feel as you progress. The Flying V is also compatible with original TC fuselage with the use of a TTF.

The 1550 Armstrong’s first ever HS wing and it has proven to be a winner. The V2 builds on that success with subtle refinements to handling and a good injection of performance! Faster, smoother, more agile, better pump and progressive in pitch make it simply more exciting to ride.

The key change with A+ name is the fuse system. It now has more bolts connecting to it. Otherwise it’s the same shape in the mast so no need to worry. The A+ fuse also does away with the existing TTF (titanium shims) you will have. Your existing tail wing can mount directly onto the new A+ fuse using the Poly Carb shims that come with the A+ Fuse. The new fuse has a stock -1 degree setting without the poly carb shims. The lower the shim degrees the more control and the higher the degrees on the shim the faster and looser the foil will feel. The new A+ fuse effectively has the older shims built in and now you just have the difference between the shim sizes rather than the whole shim. You cannot drill out a existing fuse to add the new mast bolt but if your fuse was purchased within the last year or so it will have holes already for the new barrel bolts. These barrel bolts come with any New A+ front wing.

You can add the barrel nut on the front wing to existing Armstrong kits to give the front wing extra hold. Bolt + Drill kit will cost $80. New A+ wings will come with the bolts so you would just need the drill kit.

The main difference between the A+ Mast and your existing mast you own in a screw hole (8 sec). The rest of the mast is the same. If you buy a A+ mast with a hole it will not affect performance when using your current fuse. You can buy the drill kit and jig to add the hole in your existing mast. If you buy a new A+ fuse from us we will Drill the hole in your mast for your free of charge to make it work with correctly with the A+ fuse. You do not need to drill this hole in the mast to use the A+ fuse but you do not get the benefit of the extra torsional bolt.

Your can drill the holes for the barrel bolts (24 sec) using the drill kit available. Or again if you upgrade your fuse we will do for you. All wings remain the same except for these changes below. The CF1600 is no longer. The current HS 1550 becomes a V1 version and replaces the CF1600. This will be called the V11550 or CF1550.

THIS VIDEO IS A GREAT GUIDE TO THE NEW SYSTEM 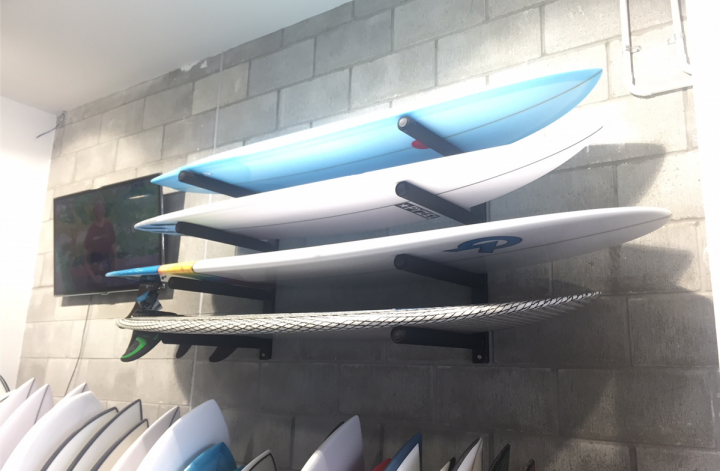 Make The Garage Zen Again With These Surfboard Wall Racks 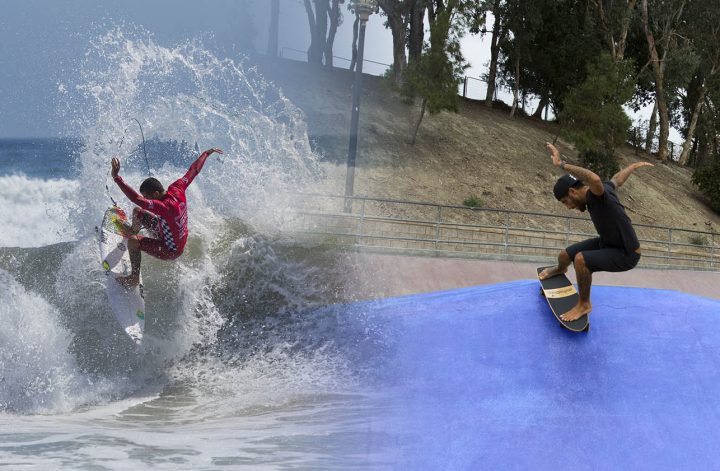 Slide vs Smoothstar – Which Surf Skateboard Should I Buy? How To Stand Up Paddle Board: Here’s What You Need To Know

Based on Orewa Beach, New Zealand, Underground Skate & Surf was started by Nick Humphreys over 20 years ago out the back of his car boot with just $3,000 and a few boards and tees. Since then, it’s grown to become a pillar in local surf and skate communities.