In Fashion, In Skate, What's Hot

What Are Nike SB Dunks? 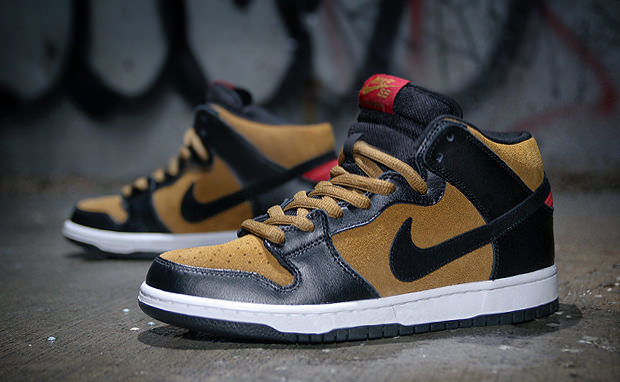 Nike SB kicked off in March 2002, in an effort to tackle the rapidly growing skateboarding market after Nike’s previous two ventures at the skate market died out.

Today, Nike Skateboarding has become one of Nike’s hottest properties with a full line of shoes, pro skate team, and epic following of sneaker heads and skaters.

The initial launch had four shoes, all of which were Dunk SB Lows, they included the Mulder Dunk SB, Forbes Dunk SB, Gino Dunk SB and Supa Dunk SB.

In the Fall of that year, the most classic Dunk of all time was released, the Supreme Dunk Low in both Black/Red and White/Blue was released; both were inspired by the Jordan III colourways. Surf, Paddle and Foil Board Combos

Based on Orewa Beach, New Zealand, Underground Skate & Surf was started by Nick Humphreys over 20 years ago out the back of his car boot with just $3,000 and a few boards and tees. Since then, it’s grown to become a pillar in local surf and skate communities.